Matthew Trujillo died on May 26, 2011 from injuries sustained on May 12, 2011. The motor vehicle driver in this case, Memori Hardwick, 20, crashed into Trujillo, 36, while running a red light, but more importantly was found to be under the influence of drugs. This combination of circumstances has led to a Grand Jury indictment on the charge of “Homicide by Vehicle (DUI).”

Due to Memori’s history with drugs, including outstanding charges, she chose to plead guilty to the charges of vehicluar homicide and leaving the scene.  She was sentenced on September 7, 2012 before District Judge Ross Sanchez.  She received a sentence of six years for the vehicluar homicide which will be served concurently with an 18 month sentence for posession of a controlled substance.  An additional three year sentence was imposed for leaving the scene of an accident that resulted in great bodily harm or death.  Hopefully a period of inpatient treatment at Delancey Street (a rehabilitation center) during the subsquent parole period will allow Memori to improve her life and avoid further drug use. 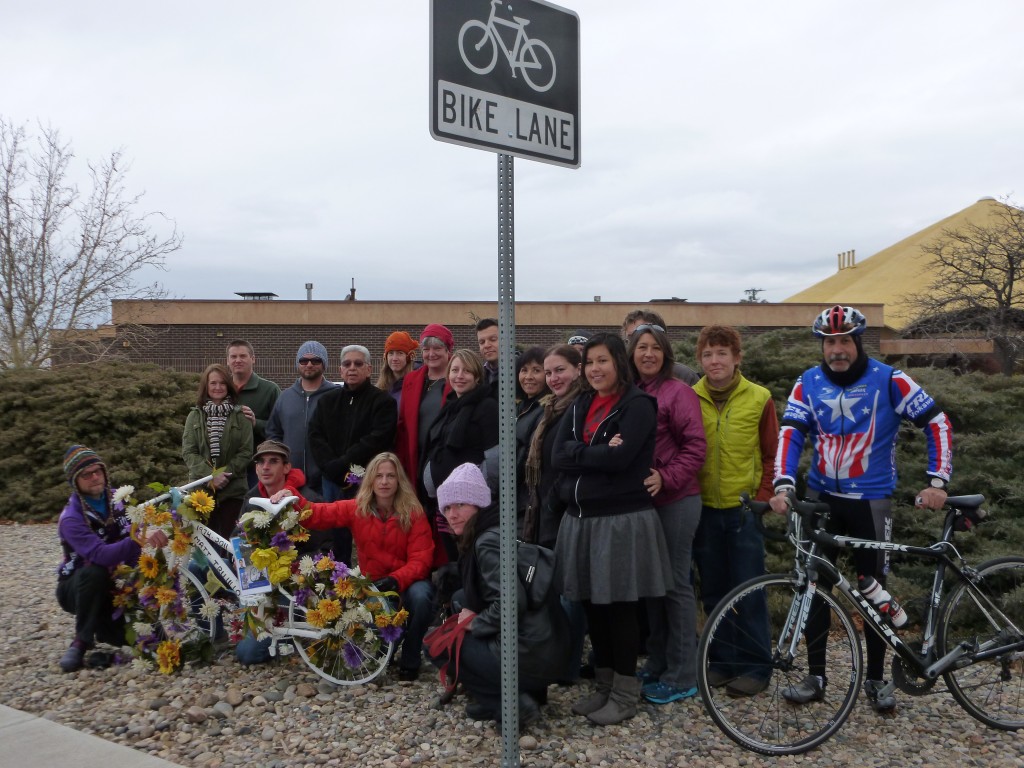